Can You Go Off And On The Keto Diet?

Is it bad to go off and on keto often? 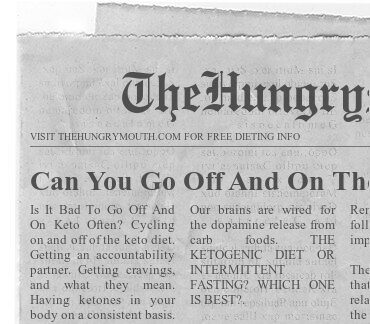 HERE ARE THE TOP 10 KETO FOODS.