It’s gluten-free, grain-free, and high in protein + fiber! It’s a great option for those with dietary restrictions or really for anyone looking for a more nutritious alternative to wheat flour.

Stay tuned as we’ll be covering these topics soon:

Looking to buy the best coconut flour? Which coconut flour is right for you? It’s easy to find out! Check out pricing and in depth reviews here on Amazon.

Coconut Flour On The Keto Diet 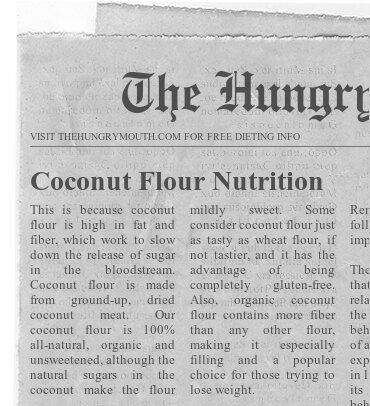