Great video- “Talking intermittent fasting because it is crazy popular right now we’ve been getting so many questions about it and so we kind of want to take this time to debunk”. 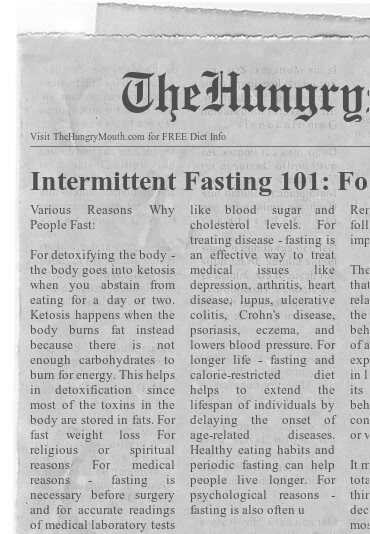