Today we’re myth-busting intermittent fasting because this is one of those hot eating trends. After the initial adjustment period it’s pretty straight forward sometimes you eat sometimes you don’t eat the most common way of doing this is called a 16-8 fast where you fast for 16 hours. 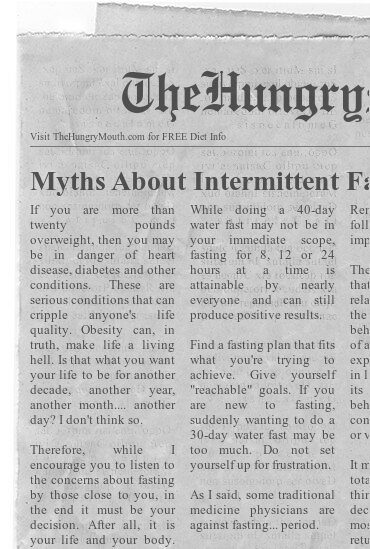 How To Use MCT Oil While Intermittent Fasting ▼

How Long Till You See Results From Intermittent Fasting?