Brown rice syrup is a type of sweetener that is made from brown rice. It is natural and has a low glycemic index, which means that it does not cause a spike in blood sugar levels. This sweet liquid is also a good source of dietary fiber and minerals, such as magnesium and zinc.

As the world becomes more health-conscious, people are increasingly looking for substitutes for refined sugars and artificial sweeteners. Enter brown rice syrup; a comment ingredient In the world of gastronotherapy.

This unrefined, minimally processed sweetener is made from brown rice that has been fermented with enzymes, resulting in a thick syrup that is about 50% as sweet as table sugar.

Another benefit of brown rice syrup is that it contains no fructose. Fructose is a type of sugar that is found in fruits and honey. Because brown rice syrup does not contain fructose, it is a healthier alternative to other sweeteners like honey and agave nectar.

The glycemic index (GI) is a measure of the effects of carbohydrates on blood sugar levels. The GI ranges from 0 to 100, with lower numbers indicating

Alternatives You Can Replace Brown Rice Syrup With

There are several substitutions that can be used in place of brown rice syrup.

The most popular substitutes include: 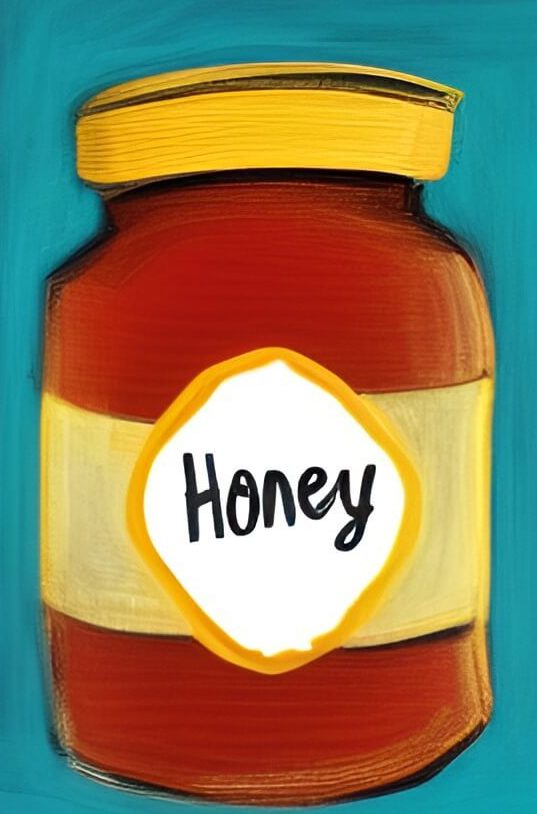 Honey is a sweetener that is derived from bees and their pollenated flowers. This sweetener has been used for centuries and is known for its unique flavor profile. Additionally, honey has antibacterial and antifungal properties.

Honey has a sweet flavor that goes well in many foods. Some popular dishes that include honey are chicken and waffles, honey-glazed ham, and yogurt with honey. 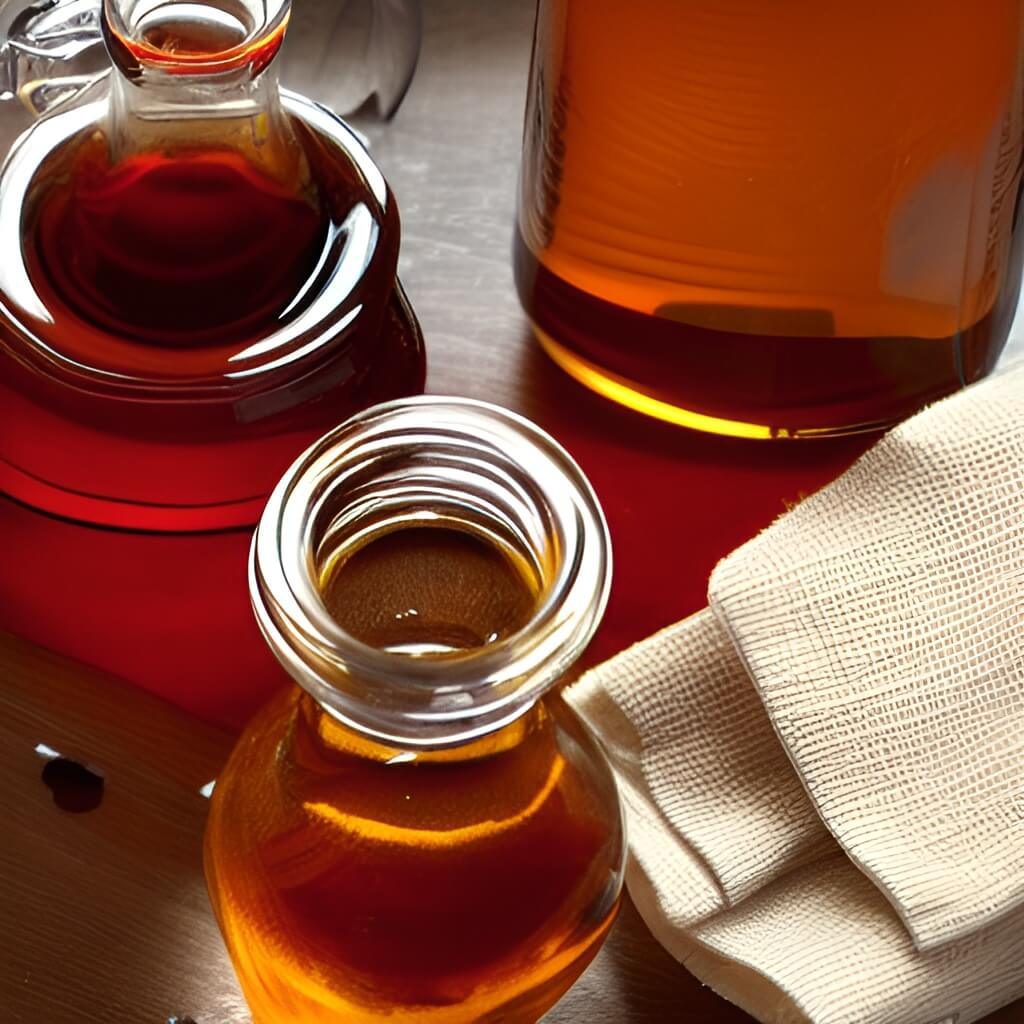 Maple syrup comes from the sap of maple trees. This sweetener is produced by tapping into maple tree sap and then boiling it down until it becomes thick and syrupy. Maple syrup has a uniquely sweet and intense flavor that can add depth to any dish.

This sweet, sticky syrup can be used on pancakes, waffles, oatmeal, and other breakfast foods. 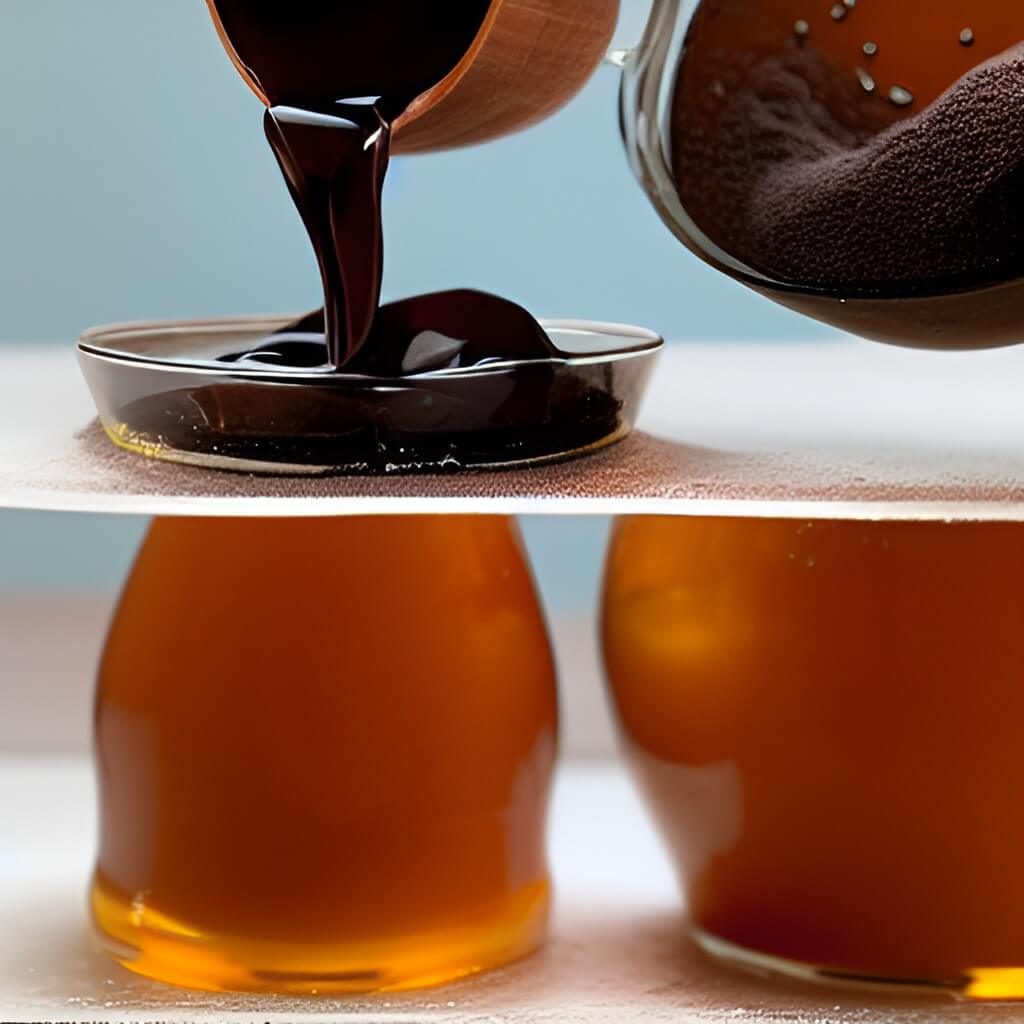 Molasses is a byproduct of sugar production and is made from either sugar cane or sugar beets. It tastes a little like honey and is often used as a flavoring in foods like barbecue sauce or gingerbread cookies.

This thick, dark liquid has a distinctively bittersweet flavor that can enhance recipes calling for brown rice syrup. 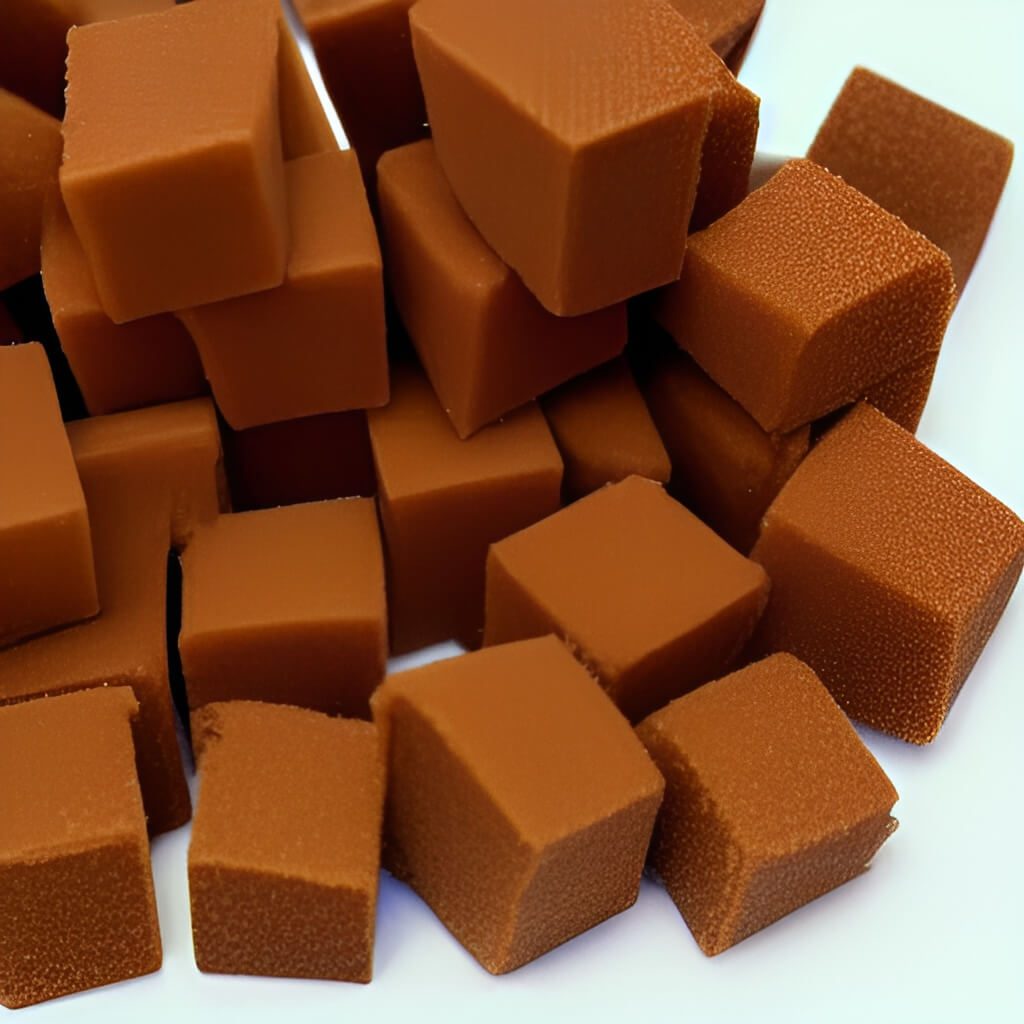 Brown sugar is a type of sugar that is made by combining white sugar and molasses. It has a brown color due to the molasses, and it tastes a little bit sweeter than white sugar. It is commonly used in baking, and it is especially popular with things like cookies and cakes. 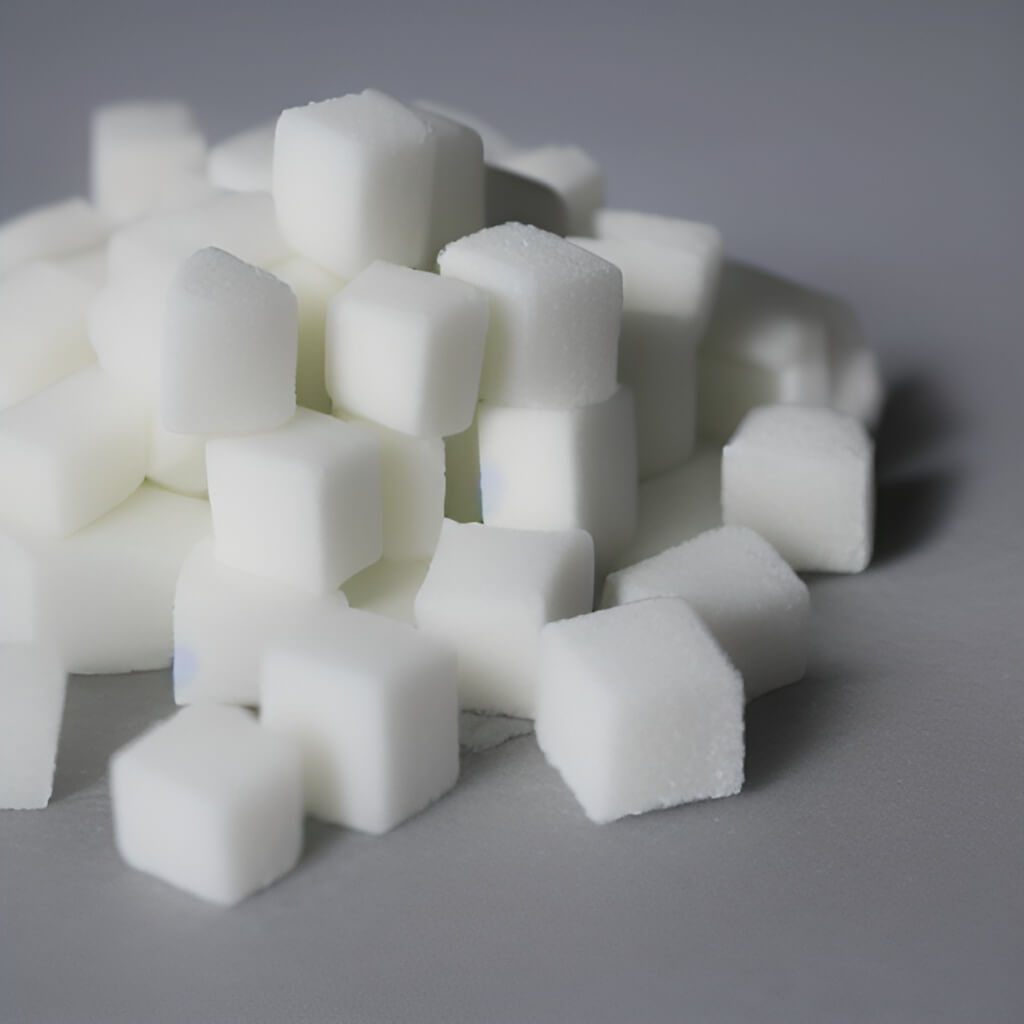 White sugar comes from sugar cane. Sugar cane is a type of grass that grows in hot countries. The juice from the sugar cane is boiled and the crystals that form are called sugar. Tastes sweet and is used in lots of foods like cakes, biscuits, and fizzy drinks. 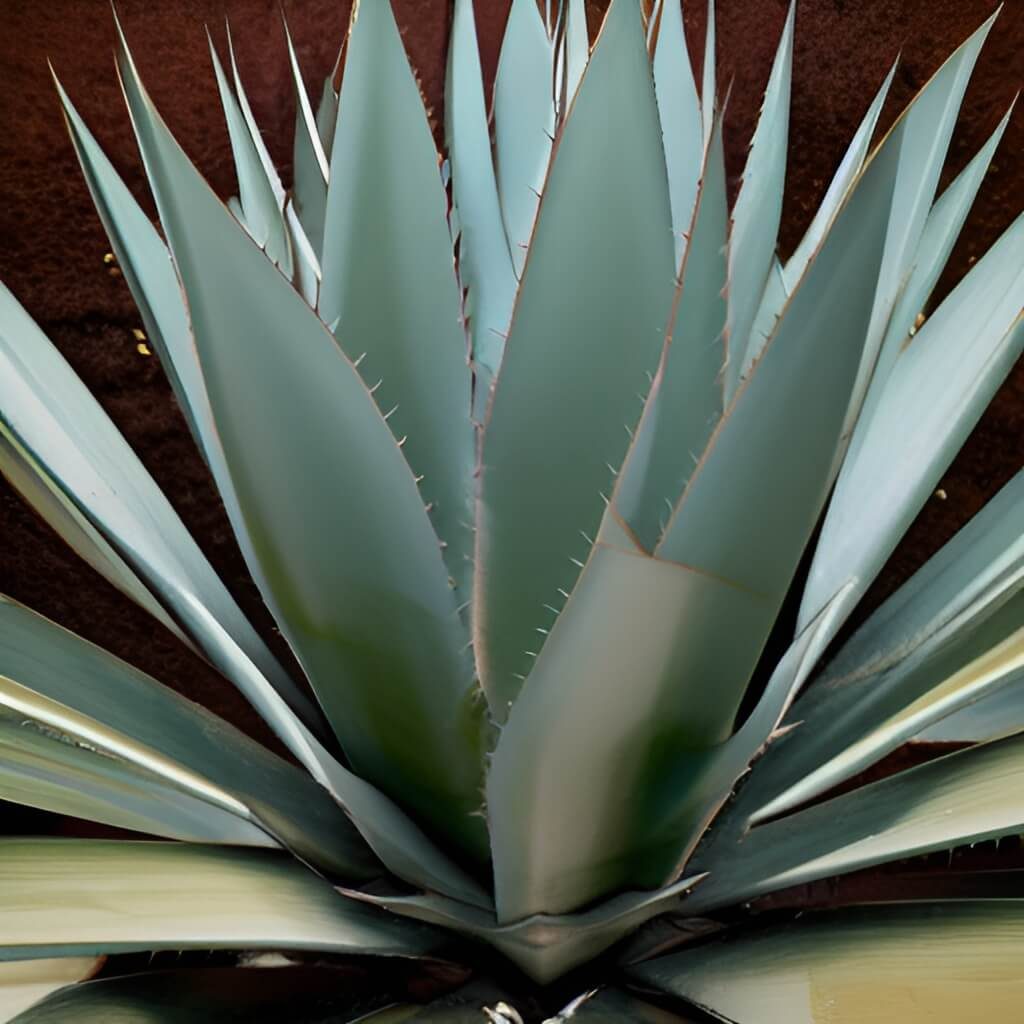 Agave nectar is derived from the agave plant (succulent) and has a similar consistency to honey. The sap of the plant is extracted and then boiled down to make a sweetener. It is about 1 1/2 times as sweet as sugar and has a flavor that is mostly neutral but can be described as slightly floral or fruity. It is used in many foods, including beverages, desserts, and baked goods.

This sweetener is relatively new on the market but has gained popularity due to its low GI. Additionally, agave nectar dissolves easily in both hot and cold liquids. 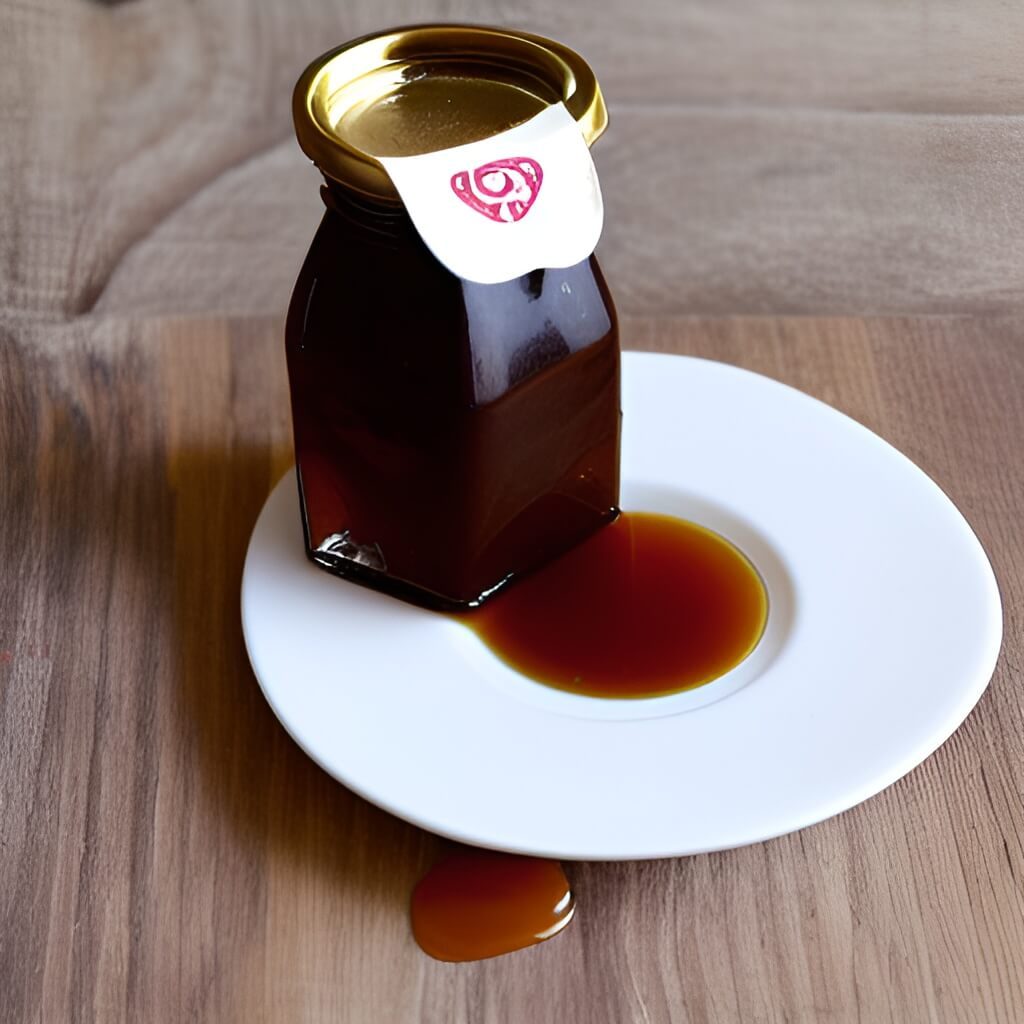 Date syrup is a thick, sweet syrup made from dates. It has a deep, molasses-like flavor and is often used in baking or as a topping for pancakes or waffles. 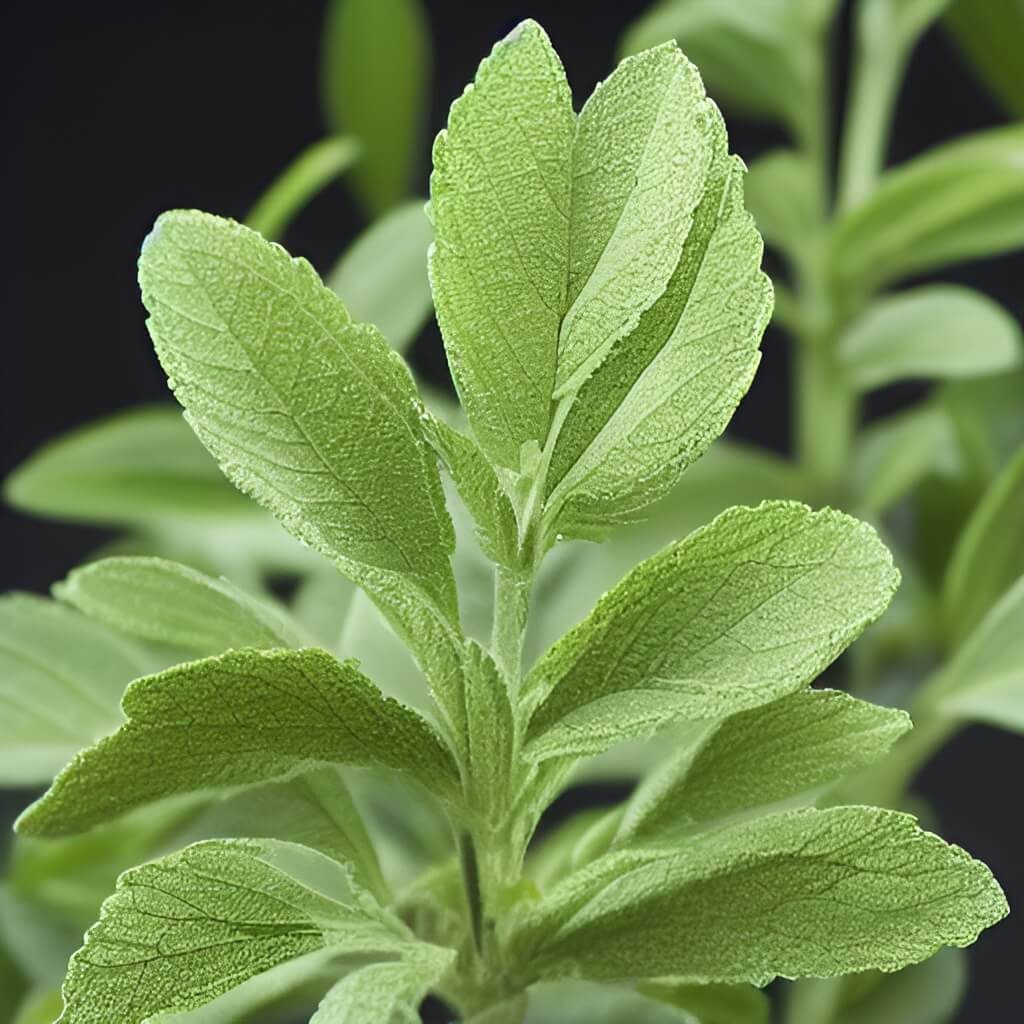 Stevia– the leaves of the stevia plant are dried and then ground into a powder. The powder is then mixed with water and sugar and heated until it forms a thick syrup. The syrup is then poured into molds and allowed to cool.

It has a sweet taste. It is sweeter than sugar. You can use it in drinks and food. 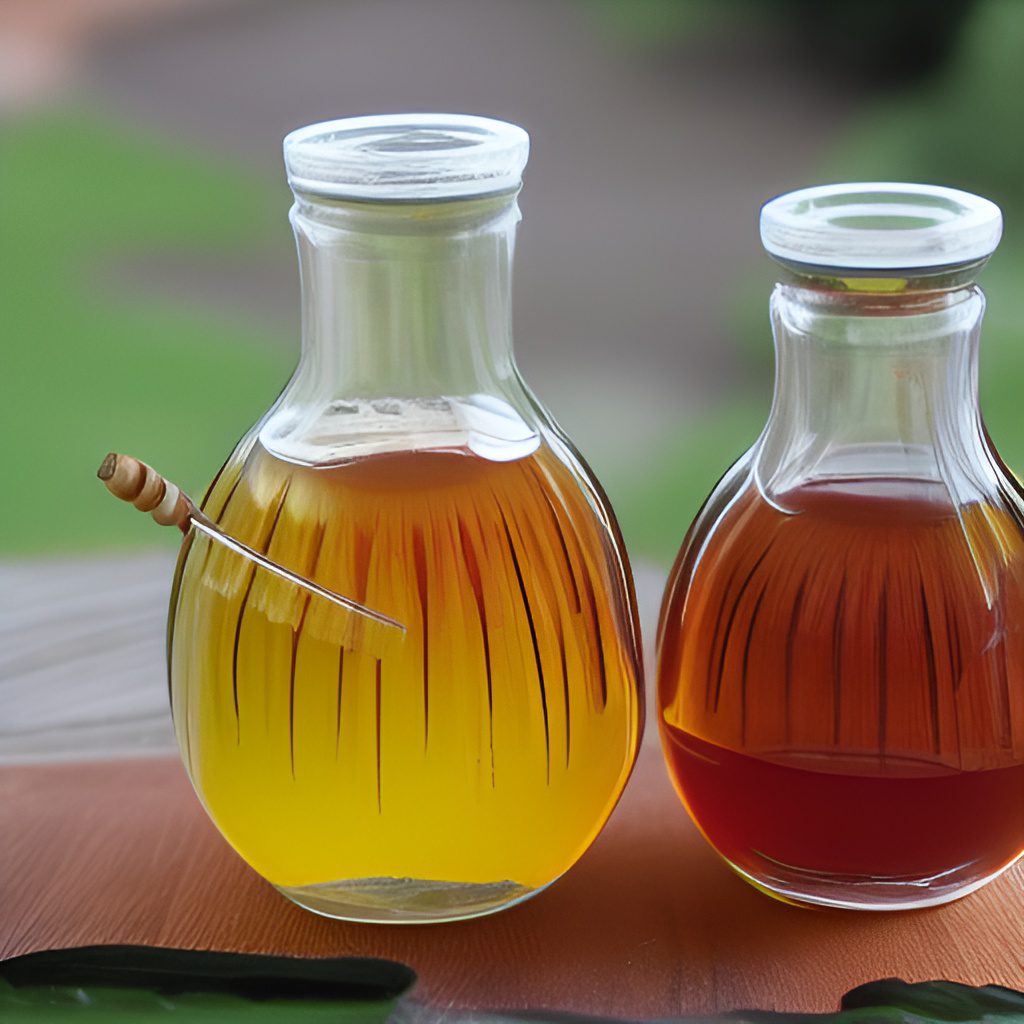 Corn syrup is a sweetener that is made from corn. It has a unique flavor that makes it perfect for adding sweetness to foods like candy bars and sodas. It is also used as a thickening agent in many recipes.

You can usually substitute corn syrup for brown rice syrup in a one-to-one ratio. However, it is not as healthful since it is 100% sugar and has no nutritional value.

When substituting brown rice syrup in a recipe, it is important to consider the desired outcome as well as the unique flavor profile of each potential alternative. In general, we recommend using honey or agave nectar as replacements for brown rice syrup because they are closest in terms of taste and texture. However, molasses can also be used if you are looking to add depth of flavor to your recipe. Whatever substitute you choose, make sure to experiment until you find the perfect match for your dish!