When you’re looking to fit into that outfit or old pair of jeans, you know you need to lose weight asap. Intermittent fasting is the best way to go.

Looking forward to boosting your metabolism? I am too! 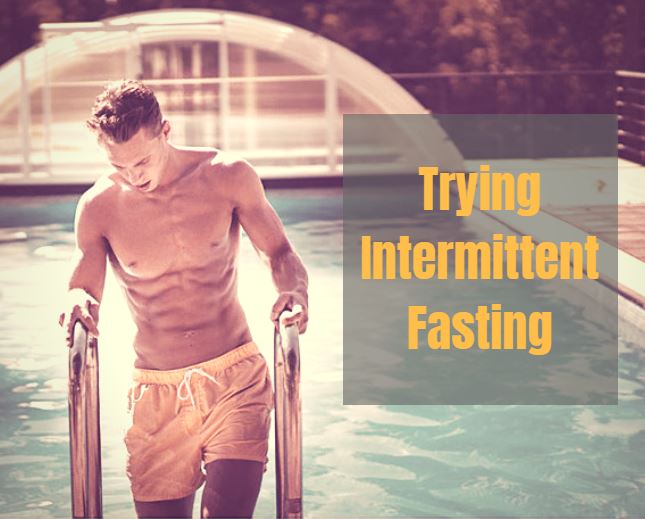 This Style Of Dieting is NOT For Everyone- But If You Want to Try it, Watch This Video.