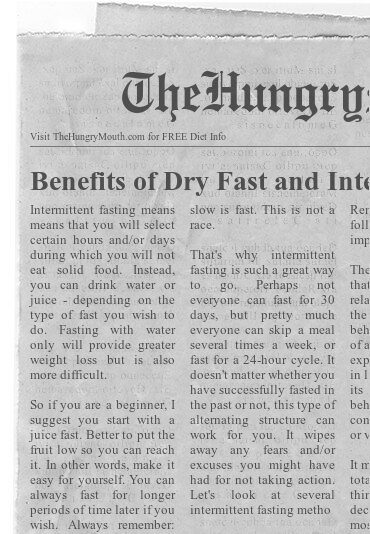 What are the benefits of intermittent fasting for women?