Intermittent or alternate day fasting can make losing weight more play than a chore. You’re cycling your calorie intake on a daily basis to create a caloric deficit and boost metabolism while taking the guesswork out of it. 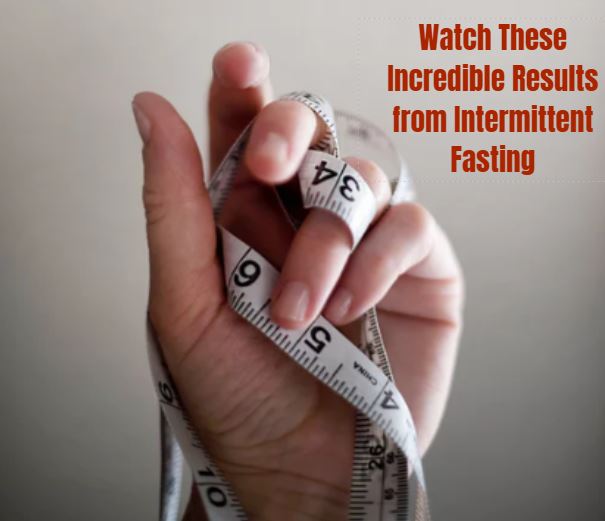 What Kind of Results Can You Get From Intermittent Fasting?▼

If This Style of Dieting Resonates With Your, Check Out How I Lost 40 Pounds. 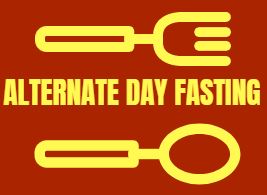